Language is the most effective means of communication through which we convey our ideas, desires and thoughts. It bridges the gaps between nations and helps to create a cultural exchange and understanding among them. This study aimed to identify the similarities and differences of cohesive reference in business and economic texts between English and Arabic, and the effect of such differences and similarities on the translation process the type of language equivalent and the translation strategies used. To achieve these objectives, the researcher selected five articles from (THE TIME 100 MUNISA CASE STUDIES) and their Arabic translation in (AL-MADEER ). After analyzing the articles and their translations, (448) items of cohesive reference were identified and investigated according to the cohesion theory of Halliday & Hasan (1976). The translation strategies used during the translation process were also investigated. The selected items were statistically analyzed calculated in terms of typology and translation strategies using (Statistical Package for the Social Sciences)- SPSS software, then they were investigated in terms of similarities and differences and their effects on the end-product translation. The study results showed that all types of reference purported by Halliday& Hasan (1976) were identified in both English and Arabic. They experienced similarities and differences which left their impact on the end-product translation. Their impact was the switching of reference from one type into another, the disappearance, and the increase of reference items in the target text without affecting themeaning. The results also showed that the translation strategies used in translating were not adequate for accurate end-product translation. The study presented a set of recommendations that could be followed to avoid
problems of translating reference from English into Arabic. The study also proposed suggestions for further studies on contrastive studies (English -Arabic) and the other
related issues interrelated with cohesion devices as well as application of translation strategies in an interactive learning context. 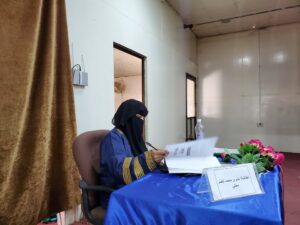 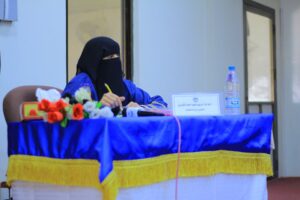